Over the course of history, there are places,buildings, and monuments that get forgotten over time. Some are cherished memories, other tragedies. One such place where our story takes place is Renivolt’s Hospital. The facilities decayed, the wings abandoned. But an evil entity has taken up residence at Renivolt. His evil plan that has been conducted for multiple years has begun to take fruition. This evil entity is none other than Doctor Povlaski.

Once a renowned surgeon, recognized for his advanced research in human growth and genome studies. Many of his published work is still viewed as the top guideline for those studies. But something caused the great doctor to unhinge from the real world and hes has not been seen in over 20 years. That said something was the death of his beloved Fiona in cold-blooded murder. Fiona used to work in the Psych ward at Renivolt as a nurse. her passion for helping mental patients was that of no equal. But sometimes passion can be misinterpreted for love.

One of the patients there, Jean Foret, was in a mad lust with the nurse and decided that the only way to be with her is in the afterlife. After that tragedy, Povlaski retreated to himself. Over the years, he fought a mental battle between forgiveness and vengeance. This caused the legendary doctor to now be schizophrenic.

Now the doctor has begun kidnapping random individuals and using them as test subjects. He believes that he can bring back the body of his beloved Fiona. he just needs the right people to do it.

To start with, the player has the choice to Join a Lobby or create a lobby.

In these lobbies, the player can tag along with friends or online persons up to 4 players and a minimum of 2 to play through a scenario of their choice (filter available to join only lobby for scenarios you want to play).

Each scenario has a different ambiance and story always with a horrific style, plus a set of Characters specifics to the scenario in which the player must take one.

Each Character has different Stats representing their attributes, but also differents starting items and abilities. The player does not keep his character between scenarios unless it is specified as a Campaign (a set of scenarios following one another).

In a Campaign, the player has lost their characters can take new ones between scenarios only. Characters still alive keep their items.

Once everyone has a character and are ready, they can play the scenario they selected.

Scenarios will always start with a brief narrative giving players a guiding line for their objectives and a core storyline to follow : Indeed, the scenario has core elements and events that will occur no matter what but will also have random generated events and sets of variables to give the player replay ability over a scenario making him able to replay it even if he completed it once.

Brann has always sought knowledge wherever it may be. a passion for archeology and skill that had no equal. He is considered the expert in uncovering lost relics and artifacts that many assume are long gone.

Brother of 2, the Bronzestone’s have high expectations. While one is a top lawyer in Boston and the other a Business mogul in Miami, Brann took a more humble approach. He desired to solve the great mysteries and ancient stories he read as a boy. And after much work and research, he has finally uncovered to the lost location of Atlantis.

Now mere days away from his expedition to the ancient civilization. Brann is finalizing the legal documents required. He can hardly hold back his excitement; nothing can ruin his chance. 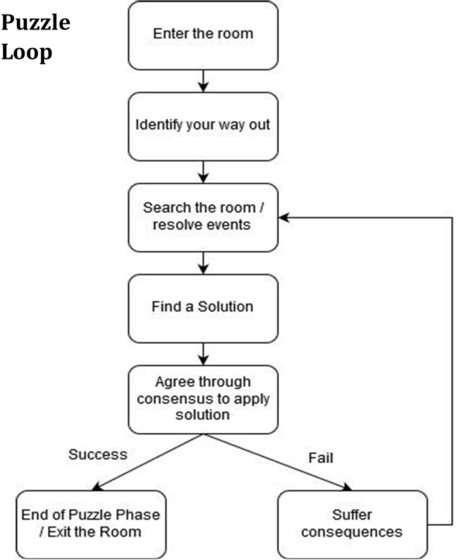 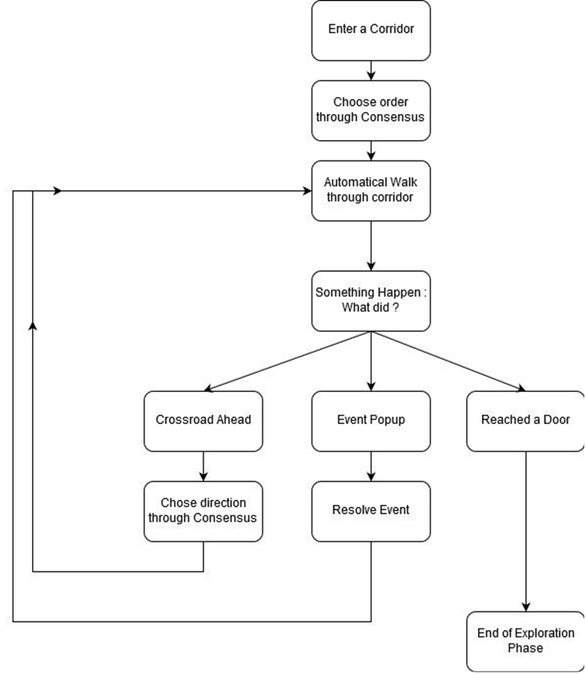 The combat phase ends when they are no remaining fighting enemies. 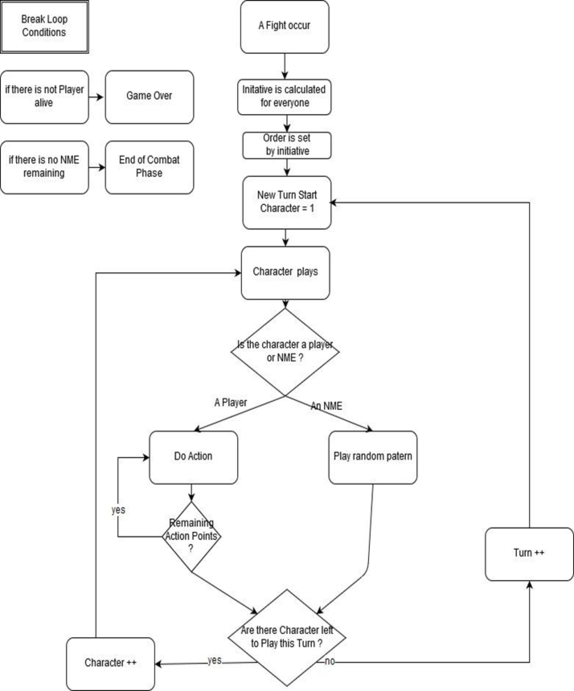