In the great infinite of the Universe there were beings of great power. The Everlastings, most advanced civilization existing within the stars, achieved to reach control all that existed in the galaxy. The Creations as they called it were species of creatures than spanned eternity. Their abilities allow them to decide the life or death of entire universes, whether it’s their own or others across parallel universes.

In their quest to reach perfection, they decided to send Time Stones to all the Creations, at specifics areas and times, knowing that only greatest and most passionate of the Creation could reach them. Those who find them were then brought into the Everlastings’ Arena to fight until death. The choice is simple: Win and see your most cherished desire be brought to reality. Lose and your worst fear would come to life for everything and everyone that ever mattered to you.

And so, started an Endless war inside the continuum known as the Battle of Time 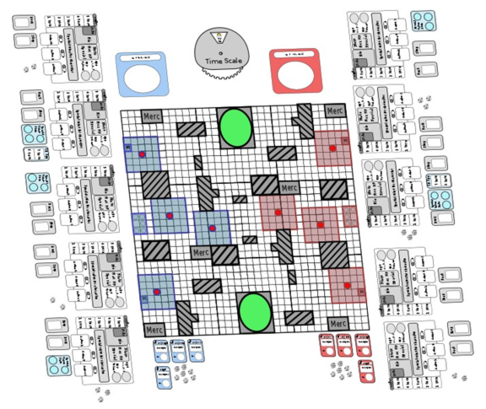 Map pattern cards describing the display and objectives of the map they refer to.

Board modules that can be put together to make different maps.

Deck of cards per hero (abilities + the basic common cards).

A Dock for Player where they can track their HP, put their hidden actions per turn but also their cool down cards (like a part on the left with 5 slots numbered 5 4 3 2 1 which are the turns your ability is in CD and every turn you lower your cards to the next one until they are an available again).

Figurines for Heroes, Minions and building (can have 2 versions of the game: one with tokens / cardboard props and one with figurines).

Token to keep tracks of HP, XP, status effect, special character’s tokens and a Team 1 / Team 2 “Leader” token (to keep track of the players order and change it every turn). 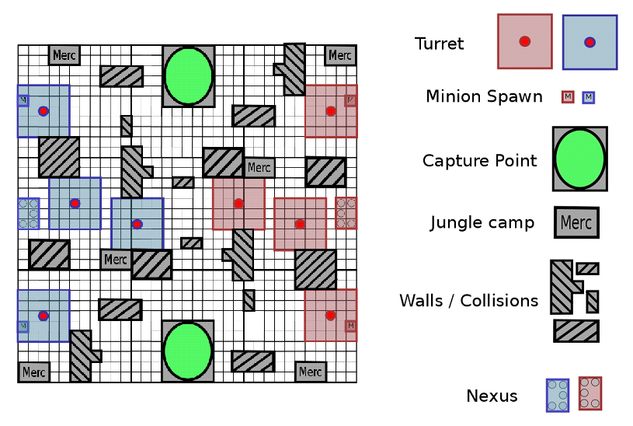 Special Rules:  Rettock has 2 forms (Liquid form in the day, and Solid form at night) Special token for his extensions rock. 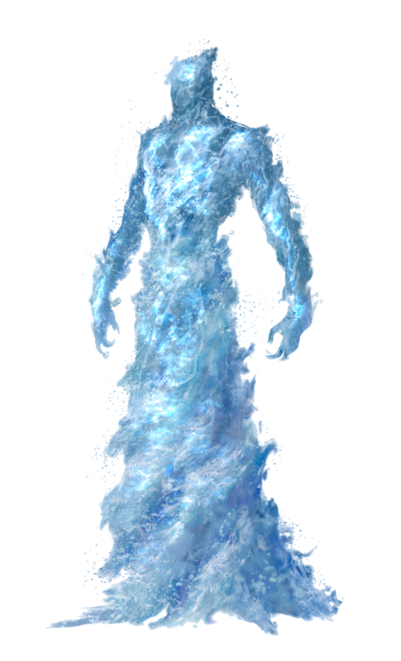